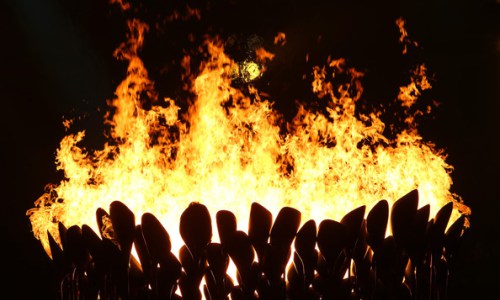 The Olympic Games happen once every four years, but their splendor never goes away. The best athletes in the world compete for gold, silver, and bronze medals for their countries. There are many excellent performances, but there are some wipeouts as well. The Olympics can teach us a lot about persistence and building a good character. For each of the rings in the official logo, these are 5 lessons that we must learn from the Olympic Games.