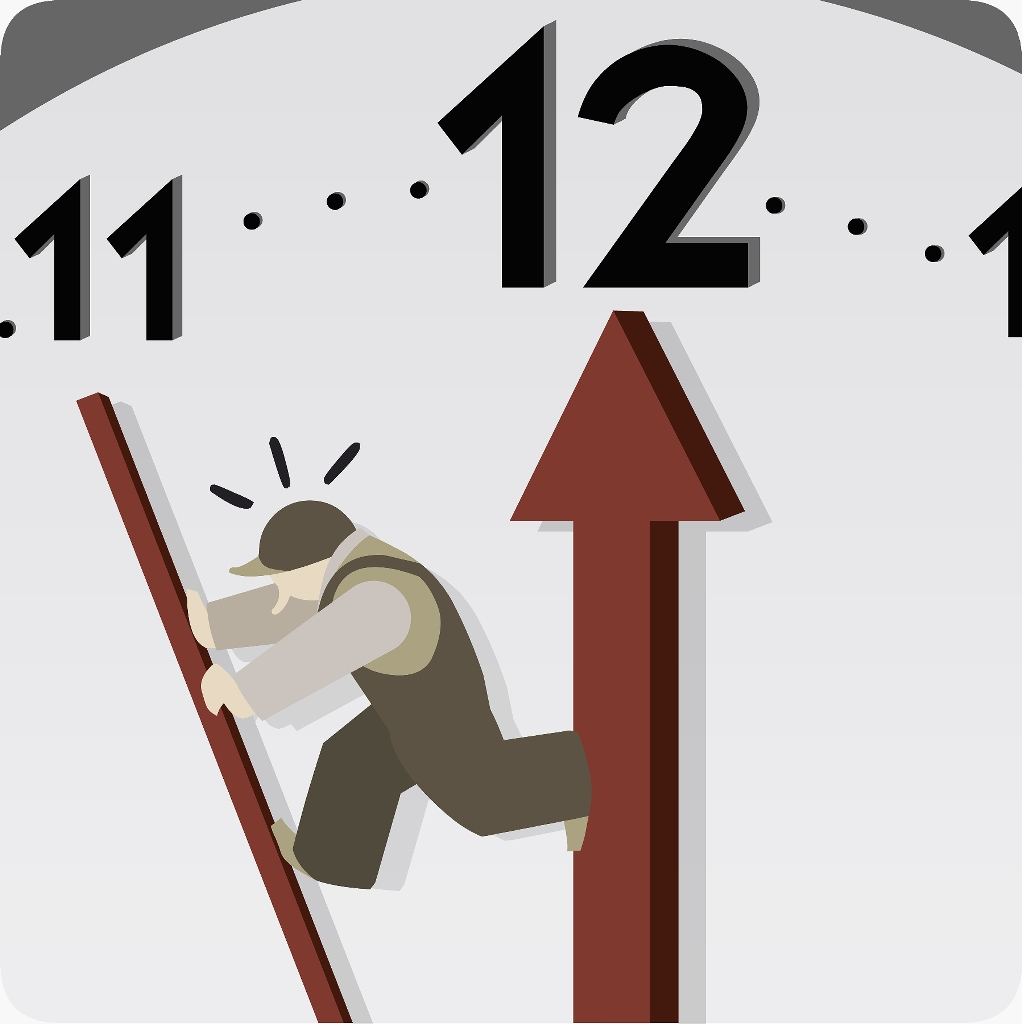 The people who start working towards the deadline create an overwhelming schedule that is virtually impossible to implement unless sacrifices are made for that period of time. Some bloggers who try to write a book sacrifice updating their blog to add content to their books as the deadline approaches.

Working in the beginning will save you a lot of time and stress. Starting to work towards the end will result in deadlines that are not reached. The reason most people do not get their New Year’s resolutions accomplished is because they start working to accomplish their resolutions with 6 weeks to go before the New Year.

There are two choices that you have. You can either start early or rush in a desperate attempt to get some goals accomplished as the deadlines approach. Your best bet is to start early so you aren’t cramming everything in later.