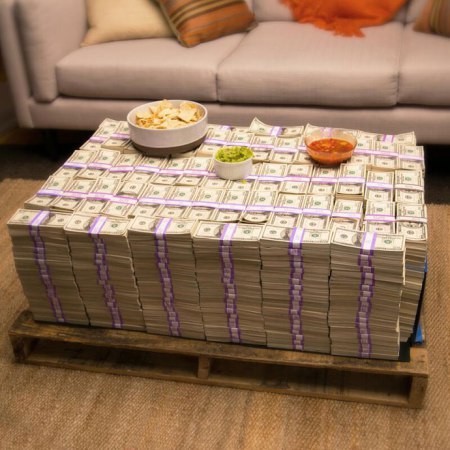 The first commercial after Super Bowl 48 cost $1.5 million less, and that was the amount of money Esurance gave away. The giveaway took over Twitter for the next two days. Fake Esurance accounts were created to get more retweets and followers, hundreds of thousands of tweets were sent out containing the hashtag, and there was even a $5 giveaway at some point that trended on Twitter as well.

Esurance gained over 200,000 followers in one day, and at its peak, Esurance had over 250,000 followers. Esurance’s growth was remarkable. At certain points, the account gained more than 50 followers every second. Esurance took over Twitter for two days, but two days only.

Esurance’s statistics from January 1st and on look like a roller coaster. Their growth in January was very slow. Their growth gradually picked up until the day after the Super Bowl when their growth skyrockted. Just like roller coasters, Esurance experienced a noticeable downward trend. Within 4 days, Esurance lost 40,000 followers. Esurance has not had a net gain in followers since that giveaway ended. Esurance has been consistently losing hundreds of followers every day. Here are some of the statistics that give you a good summary of what happened (for the people who view this blog post 6 months later and can no longer see the TwitterCounter statistics for Esurance during the Super Bowl).

Esurance’s fame lived and died with the giveaway. Right when the giveaway ended, Esurance lost its fame. If you want to host your own giveaway, you need to give people a reason to stick around. Esurance could have offered 3% discounts to all customers who tweeted with #EsuranceSave30, a 3% discount for following the Esurance Twitter account, and a 3% discount for engaging with one of Esurance’s tweets (with an appropriate response, not something just for the sake of getting the discount) for an entire year. In total, that would only be a 9% discounts for the customers every year, but that would have allowed Esurance to keep its followers and enage with those followers as well.