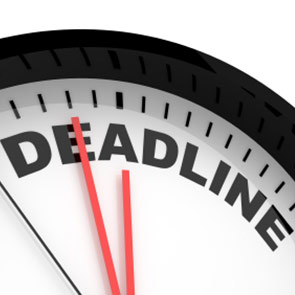 The biggest lies are soon and later. I’ll start this soon. I’ll work on that later. Those are stallers that make an attempt to hide the fact that you don’t want to do anything that you say you will do soon or later.

Setting a date forces you to give yourself a deadline. When I decided to self-publish 1 book every month, I was able to do just that. Then, I started writing a book that I gave myself no due date for. That’s when my self-publishing career hit a bad note, but ever since I reapplied the 1 month rule, I have been able to write, and self-publish 1 book every month. Instead of saying soon or later, I made sure that soon and later meant by the end of the month.

If you continue to say soon and later, then don’t bother. Setting a date is the only way to tell yourself that you are serious about a particular goal and want to accomplish it.