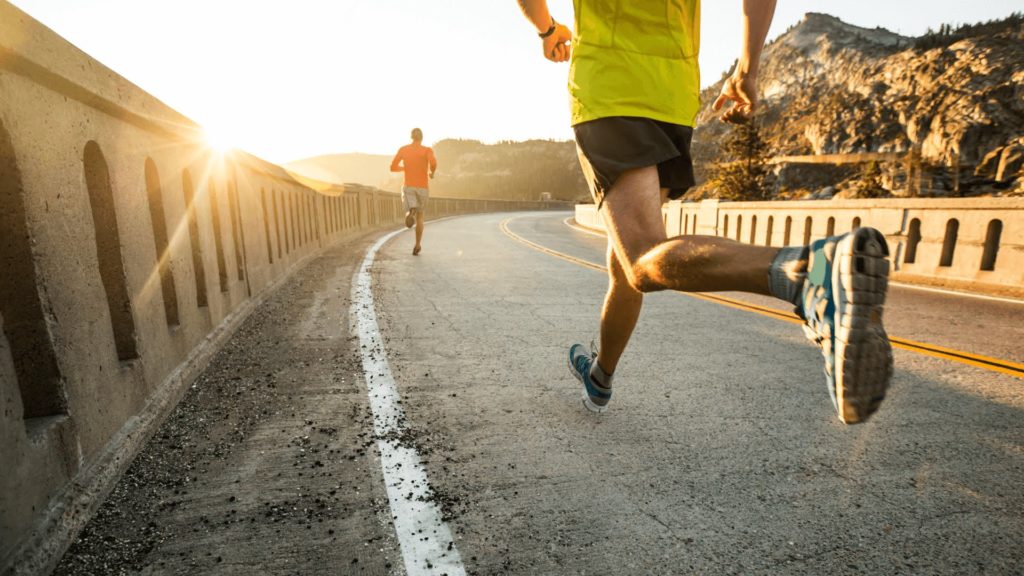 If most people are up a little after 5 am, you wonder why they went to bed so late. The moon is out and it still takes several hours for the sun to rise.

A little more than a month ago, I decided to embrace this concept and see what would happen. Would I crash later in the day? Would I get anything accomplished or just struggle to come up with ideas? Would I boost my productivity?

I now know the answers to all of those questions. I recommend everyone give this a try at least once to see how it affects them, but I’ll share what I learned.

When I’m with my family and friends, I want to be as attentive to them as possible. However, I also have to get a massive amount of work done each day. If I feel like the day is too easy, I’ll add more work to it to make it more difficult.

Yes, I do take some days off each month, but when I’m working, I’m laser focused.

The best time to work is during the bookends of the day. That means before everyone’s awake or after everyone else has called it a day. Some people can stay productive during both bookends in the same day. I’ve tried, and it doesn’t work.

Instead of being productive during both bookends, I add a lot of time to the initial bookend so I can get to bed early.

I had no problem with making the shift because I was getting up at 5:30 am beforehand. However, I didn’t do any work during this time. I ate food and got ready for a run.

For some people, it’s a bigger shift than others, but you can wake up 15-30 minutes earlier each day to ease into it.

After my first year of college, I noticed two things:

#1 doesn’t matter for this example but #2 is important. No matter how much you love your work, there are some days when you just feel fried. For me, that was happening too often since I had just finished my last classes of the day.

At that point, my willpower is lower and it’s a greater fight to keep working. I initially got around this issue by scheduling all of my podcast interviews at this time. I scheduled interviews for Tuesdays and Wednesdays. I have the most free time on those days and didn’t see myself doing as much work when I got home.

When you tell someone you’ll meet with them at a specific time, you’re accountable. It forces me to interview guests for the show and do what I love. After the interviews, I would just kick back and relax.

That doesn’t happen anymore. When I wrap up my interviews, there are only two possible destinations:

If I eat anything, I’ll read for an hour so I have time to digest and stay away from the blue light of my devices. I set my alarm on my iPhone several hours in advance.

Now here’s the important thing to get from all of that. I’m no longer fighting to be productive. After interviews and classes, I’m not fighting to get that extra minute. That’s when my day is over. Instead of kicking back and relaxing, I’m snoozing until 5 am or earlier. Someday I want to wake up at 2 am and see how that works.

When I wake up as early as I do, there’s no fight to be productive. I’m just productive. The day hasn’t started yet. My willpower is refreshed and ready to roll.

My productivity craters in the evening, so I skip the evening and go right to the very early morning. Cock-a-doodle-doo.

I Don’t Need To Strengthen My Willpower 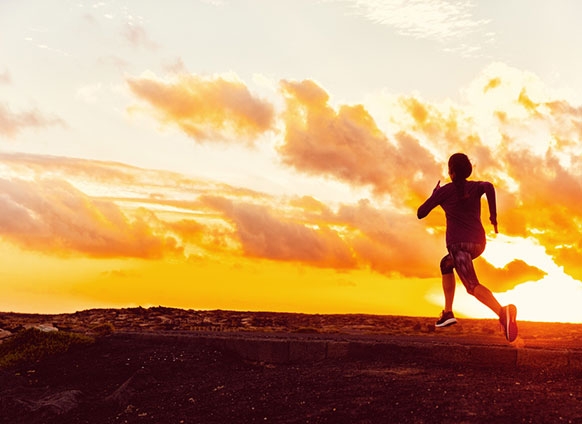 I’m not here to boast that my willpower is perfect. During my first year of college, I had to summon up quite the willpower to get my work done after a string of classes.

I think too many people are fixated on strengthening their willpower. They want to fight for that extra minute even though their body tells them, “Go to bed.”

I may look like someone with a lot of willpower because of all of the work I produce. The love for my work is there, but I don’t rely on my willpower to get me through the day.

Willpower is inconsistent and based on uncontrollable events. If you get a bad break in the middle of the day, you may let that bad break ruin the rest of your day. Anyone can have a strong willpower when everything goes their way.

While all of this is true, it leads to the incorrect conclusion that we need to strengthen our willpowers to boost our productivity. The conclusion is understanding the ebbs and flows of willpower.

When you wake up, your willpower is at its peak. Nothing crazy has happened yet, and you may feel great as you think about what you’ll be doing. If I’m working and everyone else is asleep, I can’t hear about anything bad happening, and nothing bad will happen to me.

Anytime I’m writing a blog post at 5:15 am, my bliss is at its peak. I expand that peak by waking up earlier. I know there is a chance of something going wrong and sinking my willpower by the end of the day.

Every day, I’m up well before the sun shines. I’m pursuing the work I love at the start of the day. This sets a positive tone for the rest of the day where I can actively pursue my work.

As the day gets later and my willpower is waning, I don’t need to worry as much as I did before. That just means I can sleep earlier and then wake up earlier.

I’m continuing to refine my process, but I’ll be waking up this early for a long time. What are your thoughts on waking up super early in the day? Do you have any tactics for getting into a deeper sleep or waking up at this time of day? Do you have a question for me? Sound off in the comments section below.