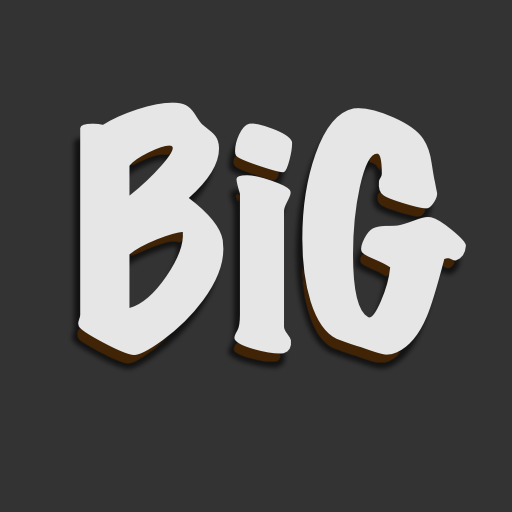 For this question, there is a shirt size that fits all. In order to find out if you can make it, you need to identify why you are Googling terms like “How to get more followers.” The people who Google this phrase so they can end up with a big number are the people who won’t make it. These people will quickly be discouraged when they are only gaining 2 followers every day (in the beginning).