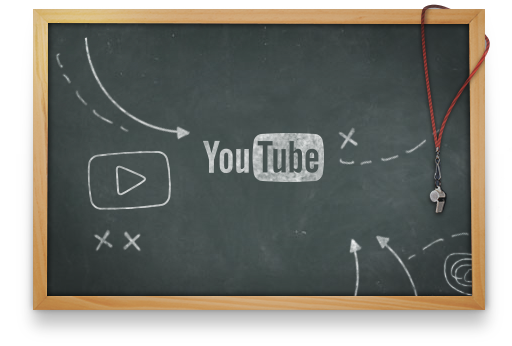 One of the things most people do not like about Google products is that they are difficult to use. To some people, using Google products correctly is like trying to solve a giant jigsaw puzzle the size of the Empire State Building. Google Adsense and Google Hangouts are some of the many Google products that people have difficulty using. However, there is a bright spot, and that bright spot is YouTube Creator. For the first time, YouTube, owned by Google, decided to listen to what its users were recommending. In addition, the people working at YouTube Creator actually tell us about the changes YouTube is implementing so we can give them feedback. If only all of Google’s products were like this. Since YouTube Creator is offering something never offered before, we need to learn as much from this as possible. Here are five things that we need to learn from YouTube Creator.

YouTube Creator is simply brilliant. If you have not seen it already, I highly recommend searching it on Google and giving it a look.