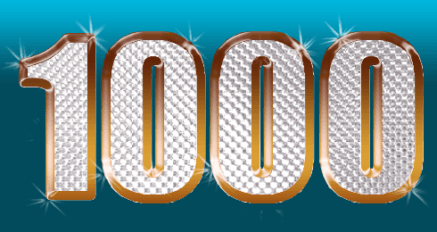 We all have milestones that we want to reach. Some of us may want our Kindle eBooks to make 10 sales every day while others may want to have over 10,000 Pinterest followers. It’s great to have a milestone in place. Milestones give us something to strive for.

There is always a way to reach a certain milestone faster. When you reach the milestone once, it gradually becomes easier to read other milestones. The 1 billionth tweet was sent out 3 years, 2 months, and 1 day after Twitter was created. Now, Twitter sends the same number of tweets every week.

Twitter really trimmed down the time for that one. Your milestones will happen if you remain dedicated, but you also need to find out how you can make your particular milestone get accomplished faster. Getting that milestone accomplished will make you want more, and as a result, find more ways to trim down your time once you seek another milestone.