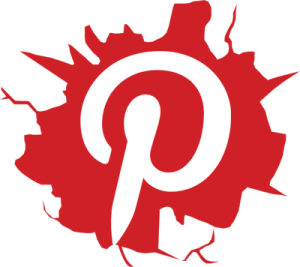 Pinterest rolled out a new feature that allows users to send messages in the same way Twitter users can send out direct messages and Facebook users can send private messages. Vine also has this feature for their videos, and other social networks have the feature as well. Not only did Pinterest finally join the bandwagon, but their new messaging feature is something that you absolutely must take advantage of. Here are three ways to take advantage of Pinterest’s new messaging feature.

Another notable thing you should know about Pinterest’s new messaging feature is that it is very easy to organize the people you talk with. When you ignite a conversation with someone, an icon with that person’s profile picture appears on the bottom left of the screen. Multiple icons can appear on the bottom left corner of your screen which makes it easy for you to talk to multiple people at the same time. This feature allows you to prioritize who you talk to on Pinterest and remember who you need to talk to on Pinterest. You can easily remove any person from the left corner of your screen with the click of a button.

Pinterest’s new messaging feature is definitely a huge improvement. It finally allows users to interact with each other on a more 1-to-1 based level. What are your thoughts on Pinterest’s new messaging feature? How do you see yourself using it in the future? Please share your thoughts below, and also be sure to send me a message on Pinterest @MarcGuberti.