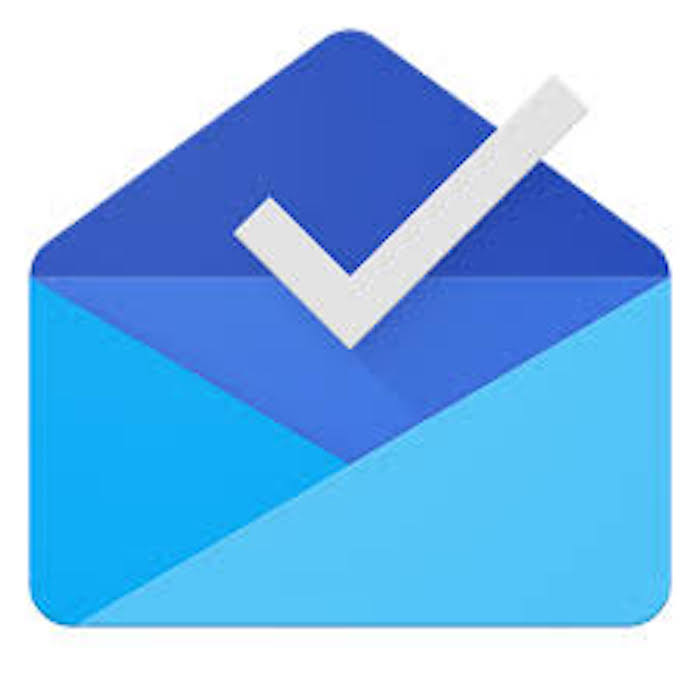 The overriding inbox storyline is that the inbox is an unproductive platform that takes you away from your priorities. When you’re in your inbox, you can’t create new content or do most of the exciting things for your business.

Most people view the inbox as defense. You’re doing the necessary things (i.e. responding to queries, providing specific information, etc.), but that prevents you from addressing other areas of your brand.

Some experts have frequently shunned the inbox and even stay away from their inboxes by utilizing a gatekeeper. But the inbox isn’t the productivity sucker people have made it out to be.

Yes, it’s bad to spend too much time in your inbox. If you spend several hours in your inbox each day, you’re not creating any new value for your entire audience.

However, if you visit your inbox in short, effective bursts, you can become very productive in your inbox. If you can quickly get in and out, you’ll have plenty of time to address the other areas of your business.

Inreaching Your Way To Higher Productivity

When I type the word inreach on my computer, I get an autocorrect of in reach with the space. “Inreaching” is underlined in red.

We have no problem with outreach. Neither does my computer’s autocorrect. We reach out to influencers in the hopes of achieving an objective and building relationships.

Inreach doesn’t happen so much. We don’t reach into our own networks as often as we try to expand them.

Being more productive isn’t just about getting Task A done faster. It’s also about achieving a better result. Inreaching (autocorrect, I suggest learning this word quick) allows you to interact with the influencers who already know you.

You could spend so much time outreaching that a bunch of people know your name but very little about who you are. Inreaching turns recent relationships into rich relationships. 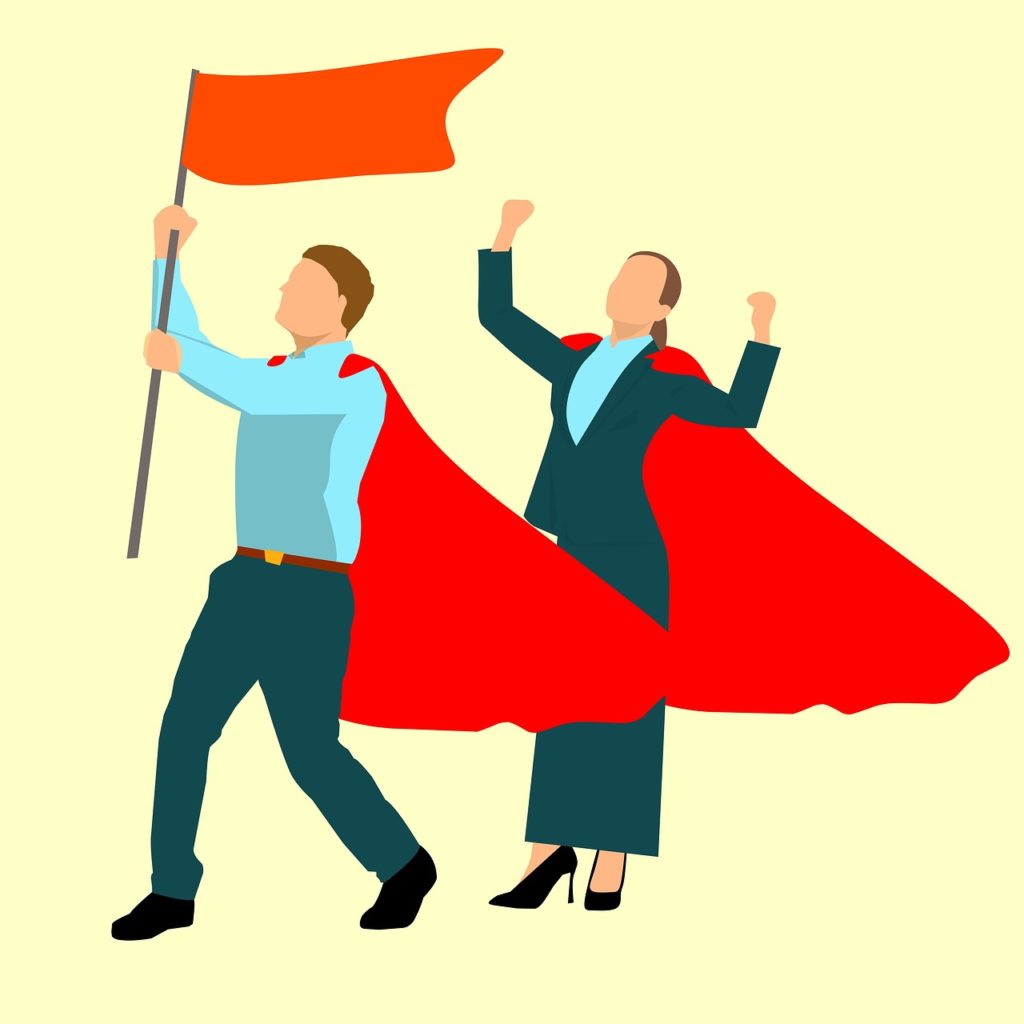 When you open an email, you should do one of the following:

Flagging is a last resort, but it’s useful when you get a lengthy email that involves a lengthy response. If you can reply to an email in two minutes or less, get that email out of the way. Flag the emails that require more thought and address all of the flagged emails later.

One of the biggest reasons people are unproductive in their inboxes is because they spend a considerable amount of time contemplating every email they send. These people write several paragraphs for each email and meticulously look them over.

Instead of spending a considerable amount of time writing each email, write all of your emails in under five sentences. Enforcing this rule on yourself forces you to be more concise and get the point across.

And as our inboxes constantly get filled up with lengthy messages, a 1-5 sentence email is a nice change. Instead of spending several minutes writing emails, you should only spend a few seconds and rarely go over a minute.

At the end of your emails, you can include a signature that automatically appears below all of your emails. While this is a common practice, few people change their signatures. Depending on what project I’m focusing on, I’ll utilize a postscript at the end of my emails asking for help.

“P.S. I would greatly appreciate if you left a quick review for my Breakthrough Success Podcast on iTunes. The long-term goal for the podcast is to provide daily episodes, but I need to grow my podcast even more before I reach that goal.”

The more you can automate, the more productive you will become. 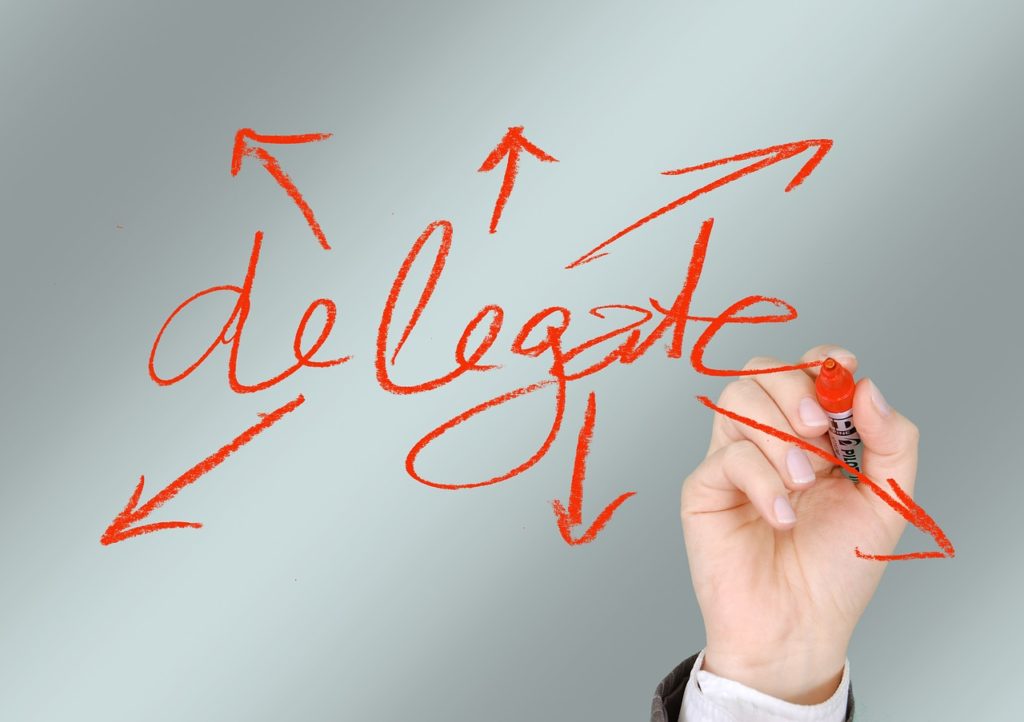 While automation helps us on the road to productivity, we can only automate so much. For the things that you can’t automate, you can delegate tasks to a team of freelancers. You can instruct freelancers on how to respond to specific messages and how to conduct inreach and outreach. While I prefer to conduct the inreach on my own, it’s another thing that you can consider outsourcing.

Darren Hardy’s first hire was an employee who admired him. This employees’ admiration for Darren was an important factor that resulted in the hire. This employee wasn’t Darren’s best pick and there was a disconnect between expectations and what actually happened. Look at every potential hire with the question, “How can this person help me achieve my objectives quicker and bring in a profit?”

With that said, delegating tasks is the most powerful thing you can do for your business and life. This one act will open up more of your time that you can prioritize towards the most important areas of your business.

Whether you like your inbox or not, you know it’s a vital form of communication. Ignoring your inbox means ignoring many opportunities and cutting off relationships. However, too much time in the inbox prevents us from doing our work.

We need to balance the time we spend in our inbox and make every minute count so we build relationships and explore new opportunities.

What are your thoughts on the inbox? Do you have any hacks for more efficiency and effectiveness as we send and reply to emails? Do you have a question for me? Sound off in the comments section below.