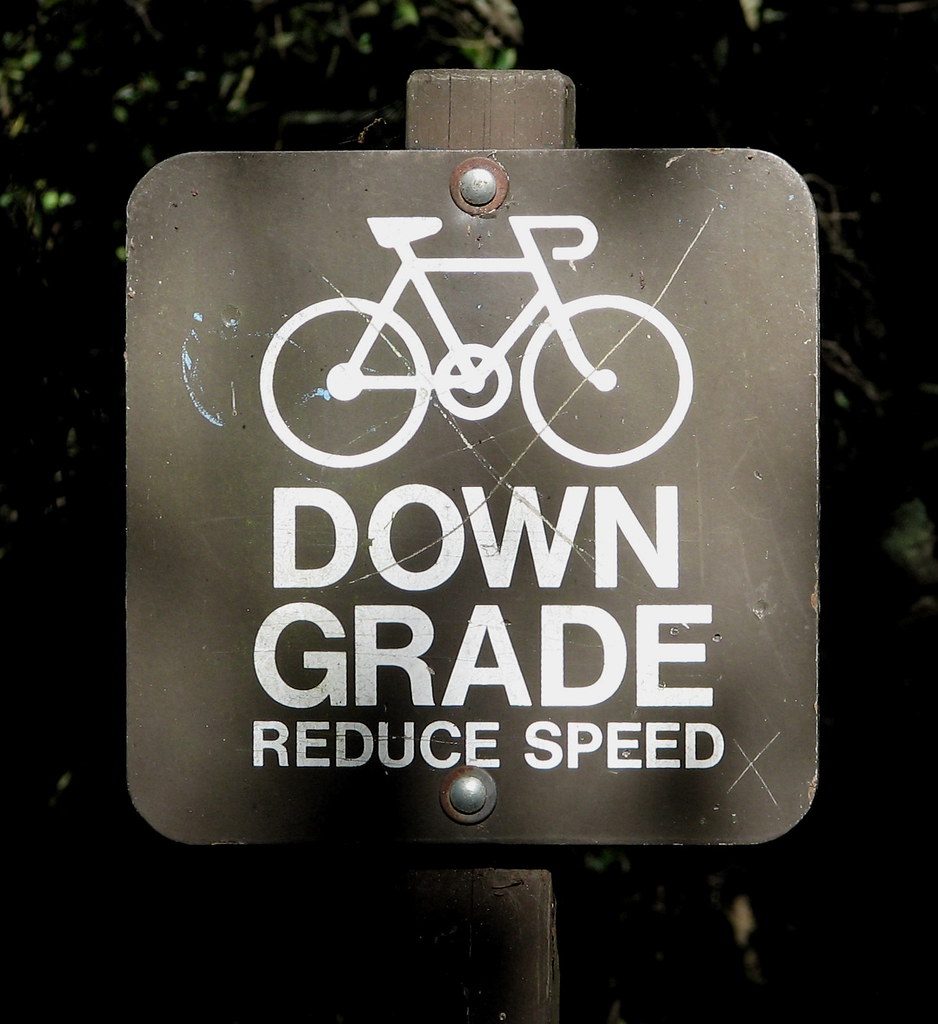 A few weeks ago, another podcaster announced a change to their episode structure. This podcaster cut down on the total number of episodes that would go on that show.

It’s not uncommon to hear about podcasters like this. In fact, it’s getting more and more common. Even John Lee Dumas, the podcaster who popularized the daily episode format, has cut down on the amount of episodes he releases each week.

Why Am I Cutting Down?

The more content you create, the more of it you’re supposed to promote. Unfortunately, it’s hard to promote all of your content if you’re creating something new every day unless you have an entire team behind you.

And even if you promote all of your content properly, all of that promotion doesn’t give you enough time for anything to truly take off.

This is why none of the top TV shows come out with daily episodes. Marvel is widely considered as one of the most successful and beloved series of movies of the century (we’re not even 20% done with this century, but so far I’d give it to Marvel).

They don’t release new movies every day. They create spectacular content and release 3-4 times per year. They spend most of their time promoting their movies.

We create content for impact. Creating less and sharing more allows you to create the impact.

The entire world doesn’t know about me or you. Some people will visit our blogs, listen to our podcasts, and subscribe to our channels today. ALL of that content is new content to them.

As people wait for your new content to drop, they can always revisit your older stuff (and often do). I am confident with the content I’ve created in the past and know it’s valuable to this day. And it’s also a lot for people to get through. 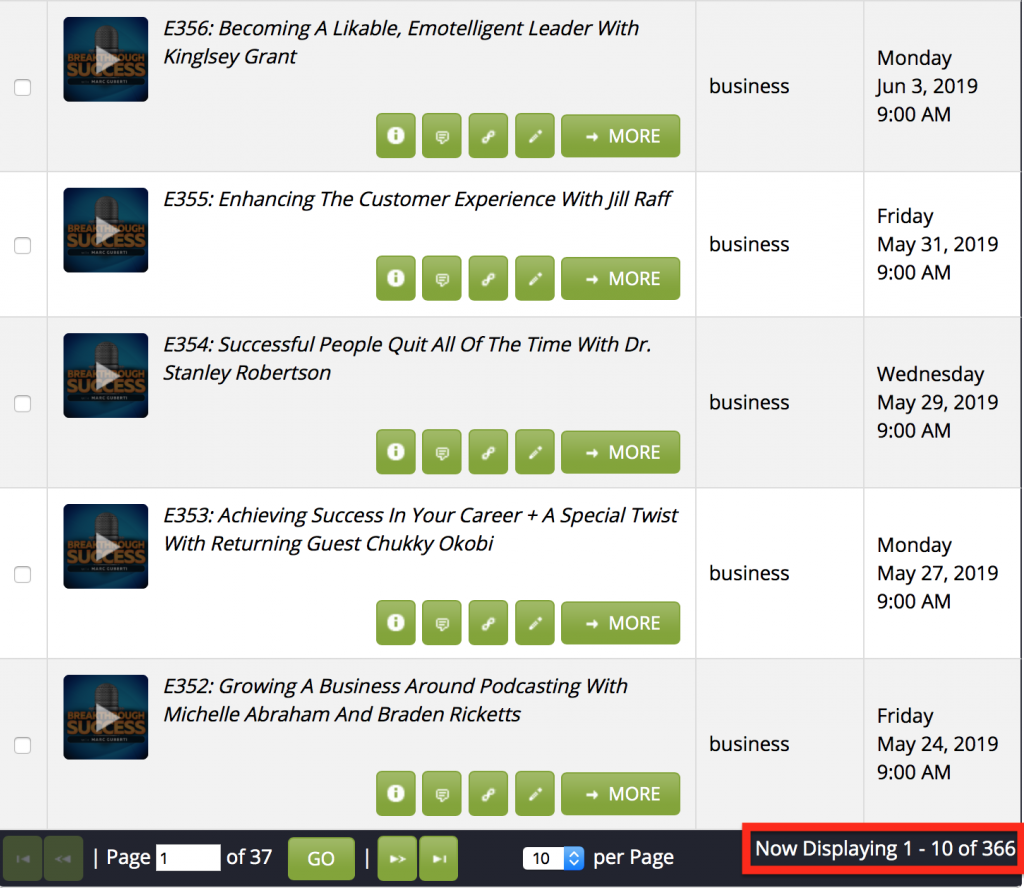 Yes. We are approaching Episode 370…which has already been recorded.

And if you look at blog posts, it’s the amount of content I’ve created is ridiculous (in a good way).

But There Was A Time When I Focused On Creating Content

I’ve created daily YouTube videos. I’ve done 5 podcast episodes in a week. Heck, I even published a new blog post every 12 hours back in the day.

Creating that much content in the beginning was essential because it gave me two things:

I believe that if you do one month where you create daily content, you’ve got enough content already released where you can slide back to publishing one new piece of content each week.

Anytime I decided to cut down on my content production, I never took it lightly. I’m the kind of person who can create, create, create for an entire day and enter that state of flow.

But that only does so much good.

The better approach is to create less content so you can spend more time marketing it. And then, you’ll put yourself in a better position to monetize.

I had a big wake up call when I received yet another sale for the Profitable Podcasting Summit. This is the evergreen summit that has been running months after its initial launch.

Not to mention it’s A LOT of work to organize a single virtual summit. It’s much easier to introduce new speakers to an older summit and get them to promote the summit with their audiences.

Less work. More money and impact. That’s what we all need to aim for.

What are your thoughts on producing less content? Do you have a question for me? Sound off in the comments below.