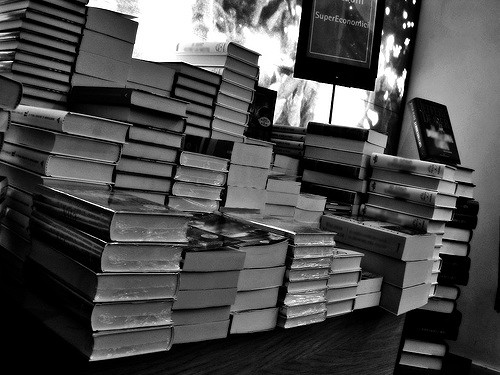 You’ve heard of the expression, “Don’t judge a book by its cover.”

However, people commonly judge the book cover when it comes to making a purchase.

The description can be really awesome, but a book cover that doesn’t look good doesn’t sell.

People aren’t supposed to judge a book by its cover, but people do.

There are similar books, and some of them sound the same. The cover is the tie breaker.

The bestselling books tend to have really good covers.

The book with a bad cover doesn’t get sold.

A book cover with a small title doesn’t get as many sales as the one with the title everyone can see.

People have been told not to judge a book by its cover. However, we are quick to judge many things and many people. Judging has become a part of our nature, and we commonly judge the first impression.

If Mark Sanchez happens to be better than Tom Brady this season (a dream for Jets fans), and he retired that year without winning the Super Bowl, people would judge him from the beginning (there’s a lot of things that can be said).

If someone is consistent, people don’t judge you on your first impression. They judge you on your consistency. Mariano Rivera was a starter for the first year of his career with a 5.51 ERA. Everyone now knows Mariano as the greatest closer in baseball history.

People judge. When people judge your products, what do you want their judgment to be, and how will you get the judgment you want?