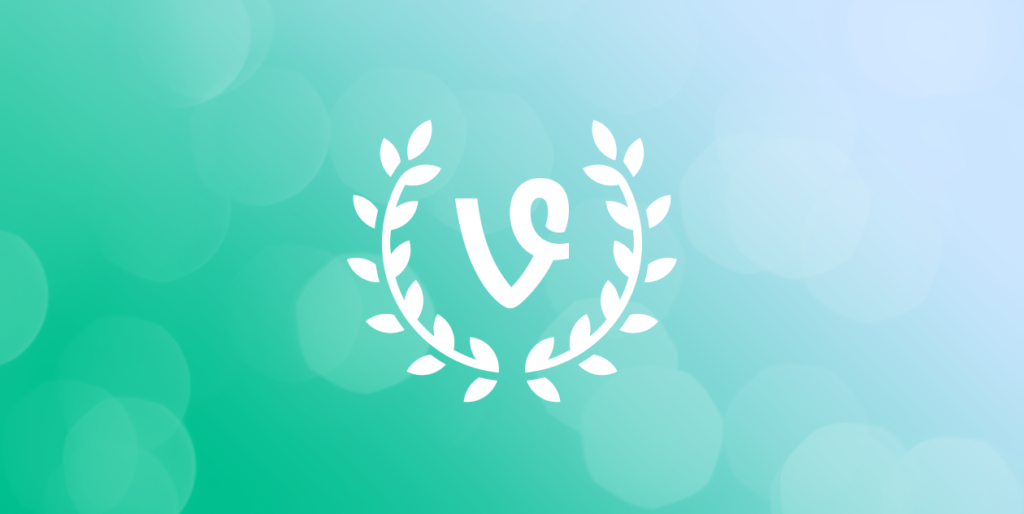 Although Vine is not as big as Twitter or Facebook, it has millions of members that generate a lot of engagement. When Instagram came out with its 15 second video loop, many people thought that Vine was dead. Remember when people tweeted out things like, “Vine (2013-2013)?” Those days are over, and people are now searching for ways to get more followers on Vine. Speaking of getting more followers on Vine, here are seven ways that you can do that.

Growing your audience on Vine does not have to be impossible. Most of the people on Vine with over 1 million followers are teenagers. Anyone has the ability to thrive on Vine if they know how. Implementing these methods will allow you to build a big audience on Vine fast.