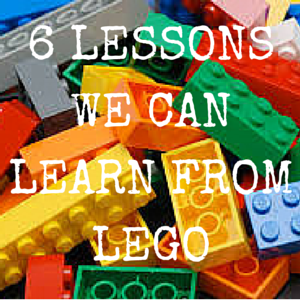 Did you know LEGO almost went bankrupt in the early 2000’s? I first learned about the beloved company’s escape from demise a few months ago, and it blew my mind. None of the friends I told knew about it—even many of the hard core LEGO fans.

David C. Robertson’s stunning book Brick by Brick discussed LEGO’s rise to power, but also its near collapse. How does a company go from decades of profits to near bankruptcy? And how does that same company rise back to the top? LEGO’s story is filled with intriguing twists, turns, and lessons that we can learn from. These are some of the lessons you can learn from LEGO:

LEGO was customer driven for most of its existence, that is, until everything went wrong. LEGO knew its targeted audience consisted of children, but innovations were taking those children away from LEGO. Video games were starting to attract a global audience in the 1990’s, and now millions of children play video games. More time for video games, less time for LEGO.

LEGO did a study that confirmed one-third of children were still loyal to the brand. However, LEGO made the mistake of focusing on getting the two-thirds of children to love the brand. The result was a series of dumbed-down LEGO sets that attempted to get everyone else to like LEGO. The hard-core fans disapproved of the change, and many of them stopped buying sets from the brand they once loved. The dumbed-down LEGO sets were massive failures.

A few bad products cost LEGO millions of dollars and the trust of the retail stores. LEGO Star Wars helped out, but once no new Star Wars movies came out, LEGO found itself in a tight situation. Bionicle, the only massively successful LEGO set of its time, was the only thing keeping the company afloat. Some LEGO executives to this day credit Bionicle to the company’s survival.

One reason LEGO made its big turnaround was because LEGO went back to being customer driven. LEGO now focuses on the 33% when it creates most of its products.

#2: Be Willing To Learn From Your Mistakes

As LEGO approached bankruptcy in the early 2000’s, sets were failing left and right. Money was getting drained out of the company. However, the company looked the other way. LEGO only looked at its success with the Star Wars sets but didn’t take the time to learn from mistakes. When one set failed, little to nothing was done to assess the situation. LEGO needed a completely revamped team and leader to make change.

Not only did LEGO have internal problems, but LEGO was not the nice-and-fuzzy company we know today. Now LEGO invites its fans to contribute with their own creations and suggestions. However, LEGO has been historically known as a company that ignored the fans.

When LEGO started to interact with fans to discover what went wrong with the brand, the company had to take the criticism and learn from the mistakes. The company had to deal with the criticisms of adult fans who felt the brand lost its touch. The change faced opposition from many people in LEGO. A policy that ruled the company for decades (just create and don’t pay much attention to customers’ ideas) suddenly got snapped.

The fans allowed LEGO to discover its mistakes, and then the company went to work fixing the mistakes that it created.

#3: Taking The Same Approach Won’t Get A Different Result

As LEGO approached bankruptcy, employees remained happy. Although that may sound like an optimistic approach, it was too optimistic. Employees continued creating Lego sets and testing their imaginations as if the company was still successful.

They tried crazy ideas and drifted away from the basics. The people working for LEGO were in a balloon of happiness, but that balloon had to get popped for the survival of the company. Either someone within the LEGO team would pop the balloon, or the balloon would pop due to LEGO’s demise.

Jørgen Vig Knudstorp was LEGO’s new leader in 2004, the survive or collapse year. When LEGO finally assessed the problem, many people wanted a quick recovery. They wanted to go from a bankrupt company to reclaiming the #1 spot in one year. This was the same approach LEGO always took: How do we go from where we are now to #1? Knudstorp had other plans. Instead of creating a one year plan that took the company from the bottom to the top, he created a one year survival plan.

The survival plan was designed to reassess the company’s products, spending, and profit. The survival plan also redefined the standard for LEGO sets which ultimately brought them back to the golden path.

In the late 1990’s, LEGO overextended itself in an attempt to catch up with a world dominated by video games. LEGO explored too many different areas at once and worked on too many innovative ideas. The overextension led to most of these ideas, like Project Darwin which was a complete failure.

One idea LEGO came up with was the initially successful MovieMaker set which featured a camera and software that made it possible to create stop motion LEGO animations. The set came with enough mini figures for creating a stop motion LEGO animation. However, LEGO overextended itself with the MovieMaker sets by creating lower priced sets that neither included the camera nor the software. Those sets missed what made the Studio sets special, and as a result, LEGO’s profit from those sets dropped drastically.

It is okay to create new products and come up with innovative ideas. However, if you overextend yourself and try to accomplish too many goals at the same time, you risk not accomplishing any of those goals and falling a few steps back.

#5: Have Strong Communication With Your Team

There are many words necessary to describe the fall of LEGO. Miscommunication is one of them. LEGO expanded its employee base all around the world in hopes of boosting creativity and making a bigger profit. These people created numerous sets, but due to the miscommunication and stubbornness of LEGO headquarters, many of these LEGO sets never saw the light of day.

LEGO also had several miscommunications when it came to digitizing the brick. Miscommunication is one of the reasons it took LEGO so long to grow its presence on the web. When LEGO fixed its communication issues, LEGO sets and ideas could easily reach headquarters and get approval.

As more people from around the world joined the headquarters of LEGO, the stubbornness of HQ slowly diminished. Now LEGO headquarters pays attention to ideas from all around the world—even the ideas from their own customers (The company went to Adam Reed Tucker, a LEGO fan, for the idea and products of the successful LEGO Architecture series).

Strong communication is essential to the success of any team. Work on ways to strengthen the communication between you and your team so there is no confusion. In addition to bad sets, LEGO’s miscommunication prevented the company from creating a strong, sustainable response.

When LEGO got past the survival stage, it needed a way to reclaim the #1 spot. Doing the same things that allowed LEGO to survive wouldn’t make the cut. Now, LEGO needed to thrive. LEGO looked towards new horizons and relied customer recommendations and their own creative way of thinking to guide them. LEGO eventually created unprecedented LEGO sets that grabbed the imagination of children and gave adult fans a challenging build (remember that they complained about the dumbed-down sets earlier, so they welcomed the challenge).

LEGO is one of the most beloved companies in the world with a story of rise to near collapse to rise again. We can learn a lot from LEGO’s journey about the company’s history and how we can grow our businesses. 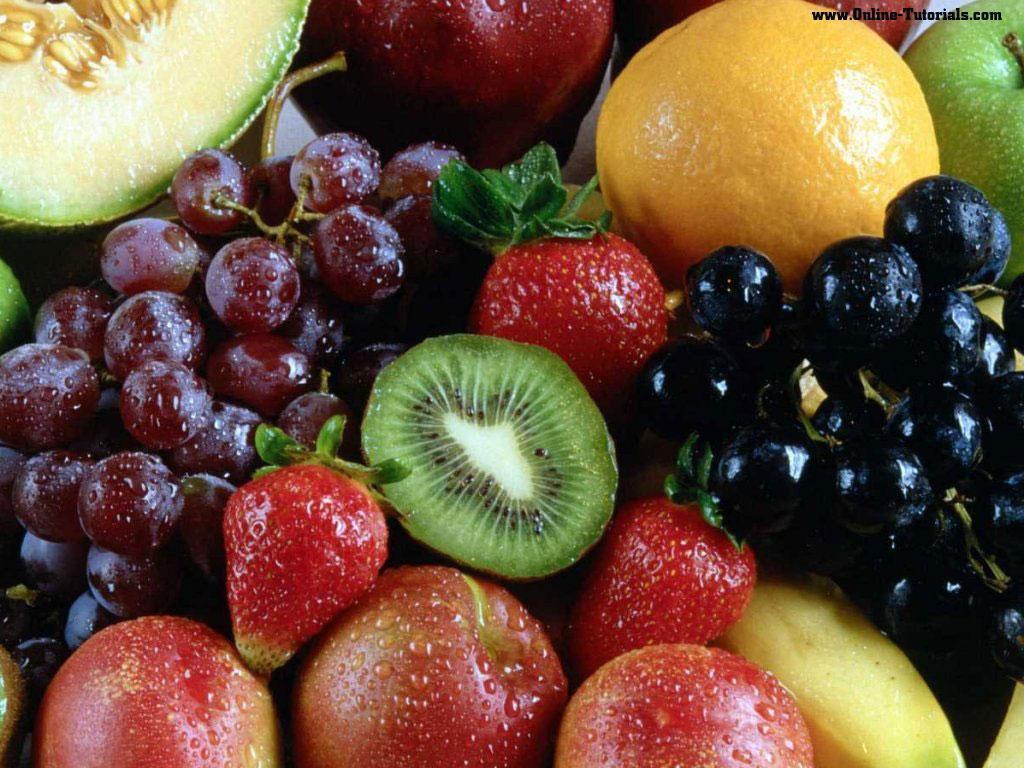 Legos have become very popular toys, but this did not happen overnight. The Lego Group was founded in 1932. However, Lego Sets weren’t as famous as they are now. In fact, Lego nearly went bankrupt in 2003.

Now, Lego is thriving. One of the reasons Lego is thriving today is because of its variety of prices. You can get a Lego for as little as $5 and as much as $500. There are shipping fees, promotional fees, and everything else, but overall, Lego makes a profit.

So how does this apply to your business? It’s not like we own the entire Lego company. However, you can create many products with a variety of prices. Dip as low as $3 and as high as $1,000. Chances are that most of your clients will buy your $3 products before they buy your $1,000 products.

You can charge prices between $3 and $1,000 for different products. You can charge $25 for one product, $50 for another product, and $200 for the other product. Give your clients a lot of options, and make sure your price ends in a 7. Instead of charging $5 or $4.99, you should charge $4.97. Ending the price in a 7 leads to the most sales although no one knows why.

The more options you give your clients, the better. Put the spotlight on your three best products that range in price such as the $3 book, the $47 CD, and the $997 membership site.