how to stand out

It has become an imperative to make yourself stand out from the competition. Removing yourself from the current competition and tapping into a new market is one of the best ways to stand out and get more attention. However, the idea of finding an entirely new niche sounds daunting. Luckily, I had the privilege of reading Blue Ocean Strategy which has been sold over two million times. Blue Ocean Strategy goes into detail about how different businesses were able to differentiate themselves from their competitors, but all of these businesses differentiated themselves with the same rubric. These are the components of the rubric that will allow you to differentiate yourself from the competition:

That is the rubric you need to create something that stands out from the competition. This plan will allow you to get out of the red oceans and go into the uncontested blue oceans. If you want to learn more about leaving your competition and creating an uncontested market space, then Blue Ocean Strategy is the right book for you. 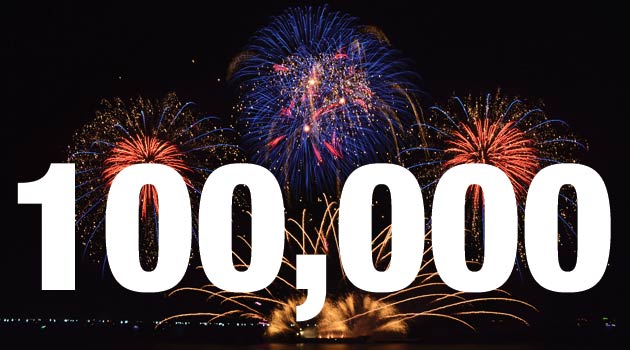 The results were huge, but in a way that I did not expect. Originally, I only saw this as a way to boost my credibility, but something else happened as well. I got more blog subscribers. On the day I made the change, I got four times as many subscribers as I get on an average day. The 100,000 boosted my credibility and resulted in more people wanting to subscribe for updates. 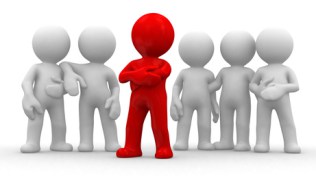