When you approach people with a new idea, some will be amazed. Others won’t get it. The Wright brothers are credited for creating the first functional airplane, but when people heard of their idea, they weren’t ready to believe.

Now, airplanes are common. I’ve boarded an airplane multiple times, and I’m sure you have boarded an airplane yourself or at least know someone who already has. Now that the airplane has been around for a long time, we all get it. We all know that flight is actually possible because we have the proof. We look up in the sky, and sometimes we see an airplane.

The European press, the French, Ernest Archdeacon, and all of the other critics didn’t have the proof they needed and thus didn’t get it. More people want proof and fewer people are faithful that something will ‘just work.’ If you went back to the beginning of the 20th century and told someone about all of the airplanes that fly in the air today, people would look at you as if you lost your mind.

The whole point isn’t about airplanes, or the European press, or all of those other critics. The point is that right now, if you come up with a new idea, you will have some of those critics. The airplane started out as an idea that people criticized. People probably criticized Facebook and Twitter before they became the powerful social networks they are today (some people still criticize those social networks).

When you think of a new idea, few people will actually get it right away. Most people won’t get it no matter how good the idea is. When people don’t get your idea, that is not the time to give up. That is the time to prove everyone wrong. 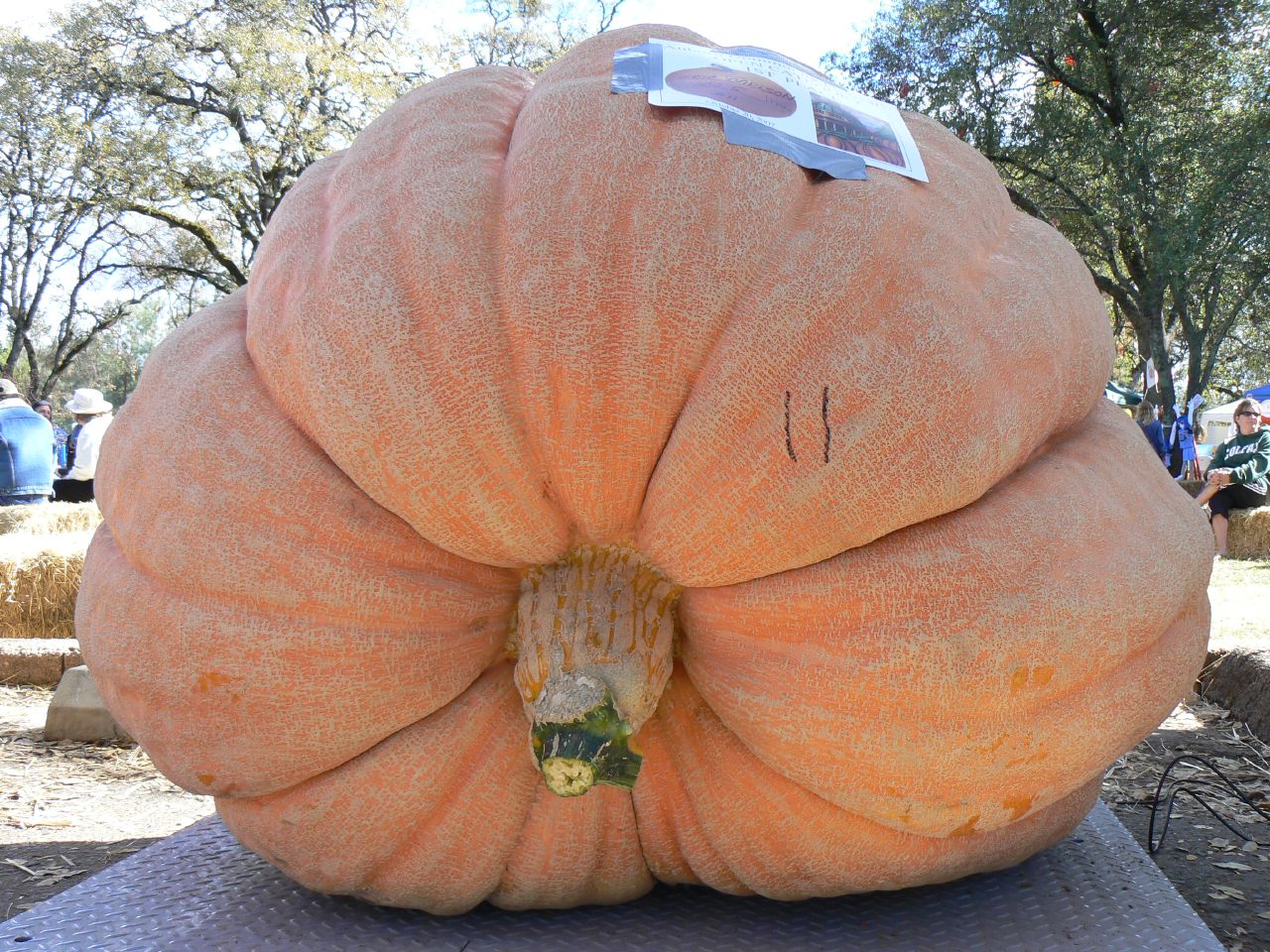 When farmers plants giant pumpkins, they dream of having the biggest pumpkin around. I’m not talking about the average pumpkin that you can find in you grocery store. I’m talking about the pumpkins that weigh well over a thousand pounds.

There is a magic seed that always results in a giant pumpkin, but only if you nurture it right. Giant pumpkin farmers know how to nurture those seeds well. For those farmers, and of the seeds is guaranteed to turn into a giant pumpkin.

You might be wondering how much one of those seeds is worth. Seeds from one of the best pumpkins (those pumpkins that grow over 1,000 pounds) are worth more than gold, literally. Each seed is over $1,000.

That’s how you invest in your business, and that’s how the seed grows. When your seed grows enough, that’s when you put some money on the table for business expenses. As you continue nurturing your seed, your seed will grow into a giant 1,000 pound pumpkin.

When a giant pumpkin grows, it doesn’t stop growing for a long time. A 1,000 pound pumpkin can easily become a 1,500 pounder within a week. If you want a giant pumpkin, you start off by investing in the seed. There is no way around it. You need the seed in order to have the giant pumpkin. After you invest some time, you invest more time so you can nurture the seed. You continue this cycle and watch the seed grow.

When you finished growing one giant pumpkin, it’s time for you to grow another one. 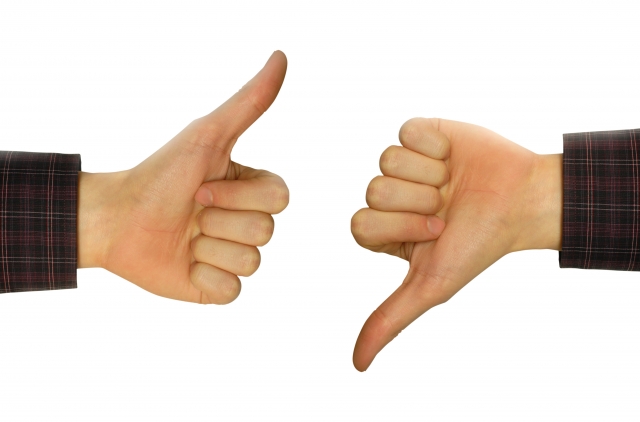 Don’t list the pros and cons. Make a quick decision and implement it. If it doesn’t work, or you feel like you can do more, make the change. Don’t overwhelm yourself with giant lists. Instead, just focus on starting and doing. 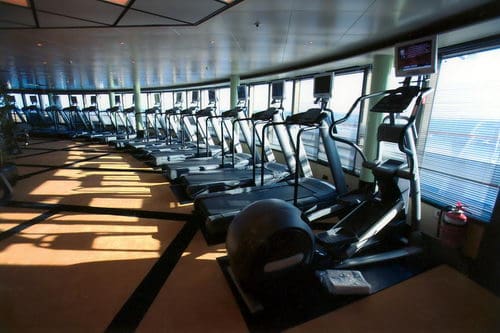 The person who showed up at the gym feels honored. They actually showed up. Then, that person goes home. That person still feels honored and says, “I deserve a day off.”

After the day off, all of the excuses start to surface. “I have to meet up with someone. I’m having friends over. My favorite TV show is on. The gym is too far away,” and other excuses similar to those start to surface.

All of the people we know who are successful didn’t only show up. They showed up consistently. If Huffington Post didn’t come out with a new blog post, everyone would know about it. If Techcrunch decided to take the day off, we would notice. If Google didn’t work all of a sudden after consistently working for so long, we would know about it. In fact, that happened recently.

Showing up consistently is half of the battle. After months or even years of consistently showing up, you will see the results and reap the benefits.

In order to accomplish all of your goals, you have to stay committed from Day 1 until you complete your goal. Going astray for a short amount of time can be devastating for your goal.

In order to stay committed, you have to make the investment for your business to buy a notebook and a pen. If you have both of those, you’re ahead of the game.

When I write down my goals, I get them accomplished. One of the goals I wrote down was to write a book. I didn’t just write a book, but now I have written many books which are all on Kindle.

When you write down your goals on a daily basis, you are staying committed to that goal. When you stay committed, success greets you on the other side, and like a best friend, doesn’t leave.

If you want to achieve new heights for your business, you won’t get them by implementing your ideas soon, later, or eventually. You implement your ideas by saying now.