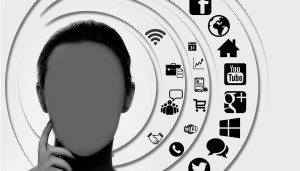 It is fair to say that social media has taken over the lives of many people. People’s emotions are controlled by what other people post, and many people spend hours surfing on these social networks without thinking of the tasks they need to complete. Some people have been known to become depressed by spending too much time on their social networks. However, that’s not because social media is bad. The reason people get depressed is because they spend too much time on social media doing the wrong things.

On social media, Facebook in particular, friends take pictures of themselves living the good life. This makes a person feel horrible because they are not up to par with that friend. However, just because a friend took a picture that indicates happiness, that friend may have only been happy in the moment. Not everyone is happy just because they’re smiling in their avatar.

Social media addiction take up hours of your time, but if you know how to fight the addiction, you will find more time to do the things you forgot you loved to do. Some people feel that social media is their only source of happiness, but there’s more to life than tweets and selfies. Although I am on Twitter often, I don’t let it consume my life, and no one should have to stoop to that level. If you are at that level now, do these four things so you can successfully break your social media addiction. It may take some time to pull it off, but the more you think about it, the less likely you are going to start. Make the choice to start now so you do not live in regret and a bigger social media addiction later. 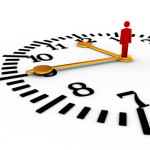 We are all very busy people. We get swamped by the workload, have to put in hours of work every day, have family commitments, and other types of commitments as well. Many people make the common mistake of believing that being busy also means being productive. There is a difference. As a result of the mistakes people make, productivity dips. Before you decide whether you need to increase your productivity, go through these 10 signs that will allow you to know whether you’re in trouble or not.

Now that you know the signs that you need to be more productive, you need to increase that productivity as quickly as possible. Luckily for you, I wrote an entire blog post with 10 different methods you can use to increase your productivity. If you liked this blog post, then you are definitely going to like the other one as well. 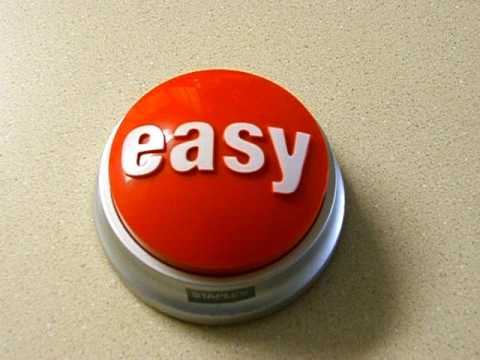 To watch than do.

To work for someone else than work for yourself.

To walk than run.

To quit than continue.

To continue doing the wrong things than quit.

To settle than thrive.

To get discouraged than feel optimistic.

To take than to give.

To live in despair than in happiness.

To want more than to be grateful for what you already have.

Just because something is easier does not necessarily mean it is better. We are constantly searching for the shortcuts to avoid putting in more time and effort. Taking shortcuts results in the final result not being as good as it could have been.

Most people work hard. They put in all of their dedication into something and hope for the best. These people constantly do the same things every day and never bother to explore out of the norm.

It’s great to work hard because there is dedication involved, but how can you get the same result in less time? Working smarter and faster will allow you to find more things to work hard at and ultimately be more productive.

Here’s the short and simple version:

Growing a social media audience and getting the best out of that audience is so easy that a 16 year old can do it (that would be me). In a span of less than 3 years, I have been able to get over 100,000 Twitter followers, over 14,000 Pinterest followers, over 10,000 Vine followers, and I’m working on Instagram and Facebook. My audiences continue to grow as the days go by, but many people wonder how I was able to get to this point. I decided to come up with 16 different methods you can use to build your social media audience (that has nothing to do with my age. That just happened to be the number I pulled out of my head).