Pinterest is different in some ways compared to other social networks, but in other ways, Pinterest is the same. People don’t stick with Pinterest because they see it as a different playing field with different rules to become successful. However, many of the rules are the same such as the rule about following back.

When I decided to stick with Pinterest, I went from getting no traffic from Pinterest to getting a significant amount of people coming from Pinterest to my blog. In order to get the results you want, you need to be pin it to win it. 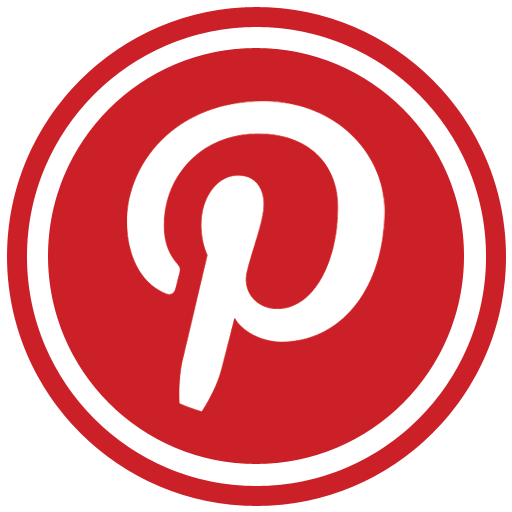 When you follow other people on Pinterest, make sure they are your target audience. I follow people who are following boards about social media and blogging. I also make sure the people I follow are likely to follow me back. On the days my blog gets the most traffic from Pinterest, I am also gaining more Pinterest followers on that day than on any other day of the week. 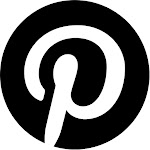 A while ago, I wrote a blog post about 5 Pinterest Mistakes To Avoid. After learning more about Pinterest and using it more often, I decided to come up with a second part for this post. Pinterest is a powerful social network, but it is important to avoid these mistakes:

Those are the 5 mistakes to avoid on Pinterest. You can take a look at Part 1 here.

PinBooster is the Sponsored Tweets for Pinterest. Advertisers have offers, and by accepting those offers, you get paid. The advantage with PinBooster is that you get to choose which board the ad goes on. I have a Pinterest board called Advertisements which is where all of the ads go.

The difference is how each of the social networks work. Twitter is a giant feed that is constantly getting updated. Tweets appear and then get pushed to the bottom of the timeline. Pinterest is more organized into boards which allows the advertisements to be seen by more people. As a result, the cost per pin is greater than the cost per tweet.

PinBooster is one of the best ways to make money on Pinterest. Once you start using PinBooster, all you have to do is wait for the offers to start rolling in.

UPDATE: Now PinBooster refers to themselves as Loop88. Here’s the link.

By pinning on boards with a lot of pins, you will also boost the exposure for your past pins. Some of your followers will click on your board to see what other pins on your board are. One of my pins that went viral and then stopped getting repins got repinned 10 times in a day. Maybe it will go viral again, or maybe I send out another pin that goes viral.

The recipe to rocking Pinterest is following a lot of people and being very active on the site. When you do both of those things at the same time, you will get more followers than ever before.

Did you know that over 80% of all pins are repins? This statistic has been all over the place, but not everyone is getting the repins they expect. By utilizing Pinterest very well, you will be able to get more repins.

The best way to get repins is to pin consistently. There was a stretch when I only came out with 2 pins a day for about a month. I did not get a lot of repins for any of my 2,000 pins. I recently started to pin again, and now I get numerous repins every day for my old and new pins. You may be wondering why this was the case.

Here’s why: People forget about new things easily. If you see a new person’s pin once, you are bound to forget about that person unless you see more of their pins. When I decided to pin more, I wasn’t sending out 5 or 10 pins a day. I was sending out over 50 pins every day. Consistently pinning at that rate really adds up towards the total number of pins on your account. As people saw more of my pins, they decided to take a look and repin some of my pins. Some Pinterest users scroll up and down until they see all of the pins for a particular board. When that happens, you typically get 100 messages (depending on the number of pins on that board) telling you that someone repinned one of your pins.

Pinning consistently has its benefits. Getting more repins is one of them.